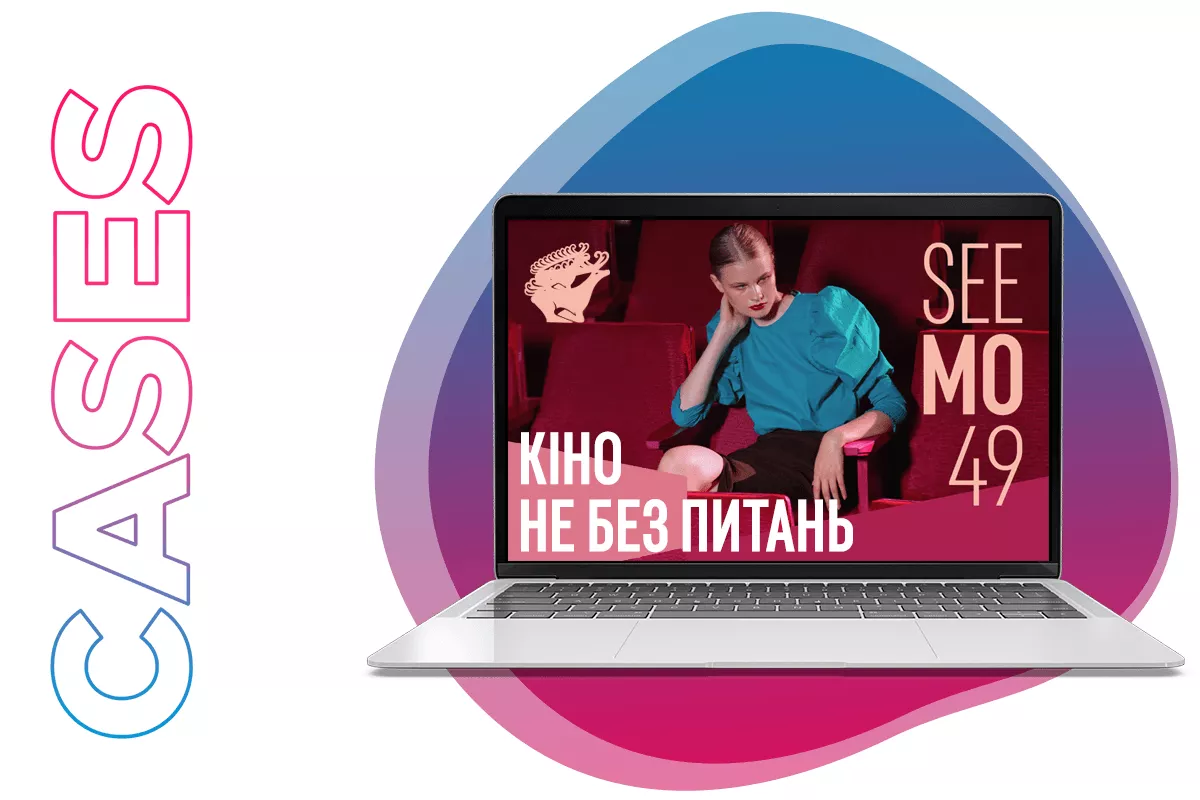 “Molodist” is the 1st international film festival in Ukraine. It takes place in Kyiv since 1970. In 2020 the format of festival events was different.

To tell the audience about the new online format, to increase the number of registrations for events.

We’ve created the communications in digital with users on all stages of the funnel.

At the awareness stage for its creation among the target audience we used video ads on DV360, YouTube, and other platforms, and video ads in Admixer.DSP and Facebook Ads.

We reached a wide audience, gathered segments of people who interacted with our advertising for further communications to encourage users to register for the events.

At the acquisition stage, we used banner advertising in DV360 and Admixer.DSP. We targeted the segments which were collected earlier with optimization for clicks and websites visits.

In FacebookAds we worked with audiences, created earlier, and tested different segments based on interests optimized for website registrations. As we collected data about conversions, we were setting up Look-alike audiences. In addition, we set up search campaigns in Google Ads for working with generated demand. We were targeting branded keywords, which were growing as a result of media activity and category requests, and requests on competitors.

Also, at the acquisition stage, “event RSVPs” campaigns were set up in Facebook Ads. It has helped us create additional audience lists for the next funnel stage.

At the retention stage, we were working with retargeting lists and targeted users who responded “I will visit” to the event, who also visited the landing page, but did not make a target action. We had a goal to return them to the event registration page.

We were optimizing and excluding non-effective platforms and audiences and adding negative keywords (Also, we were A/B testing different creatives and communications to determine the most engaging).

The campaign helped increase awareness about the festival. More than 5 million users were reached. As a result, in 2020 we’ve got the same amount of offline visitors, as in 2019 — 45k.

The online part generated 150k of traffic, 14k movie views, and 11k of registered users on the platform. 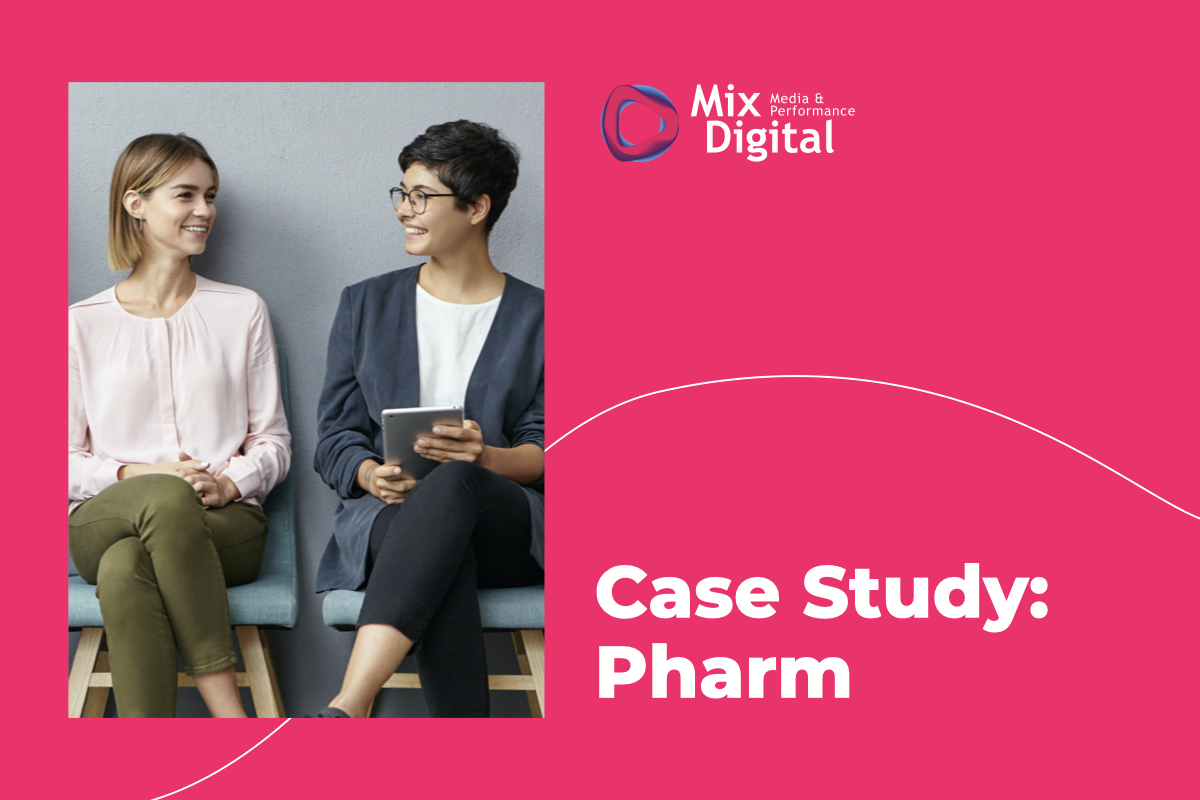 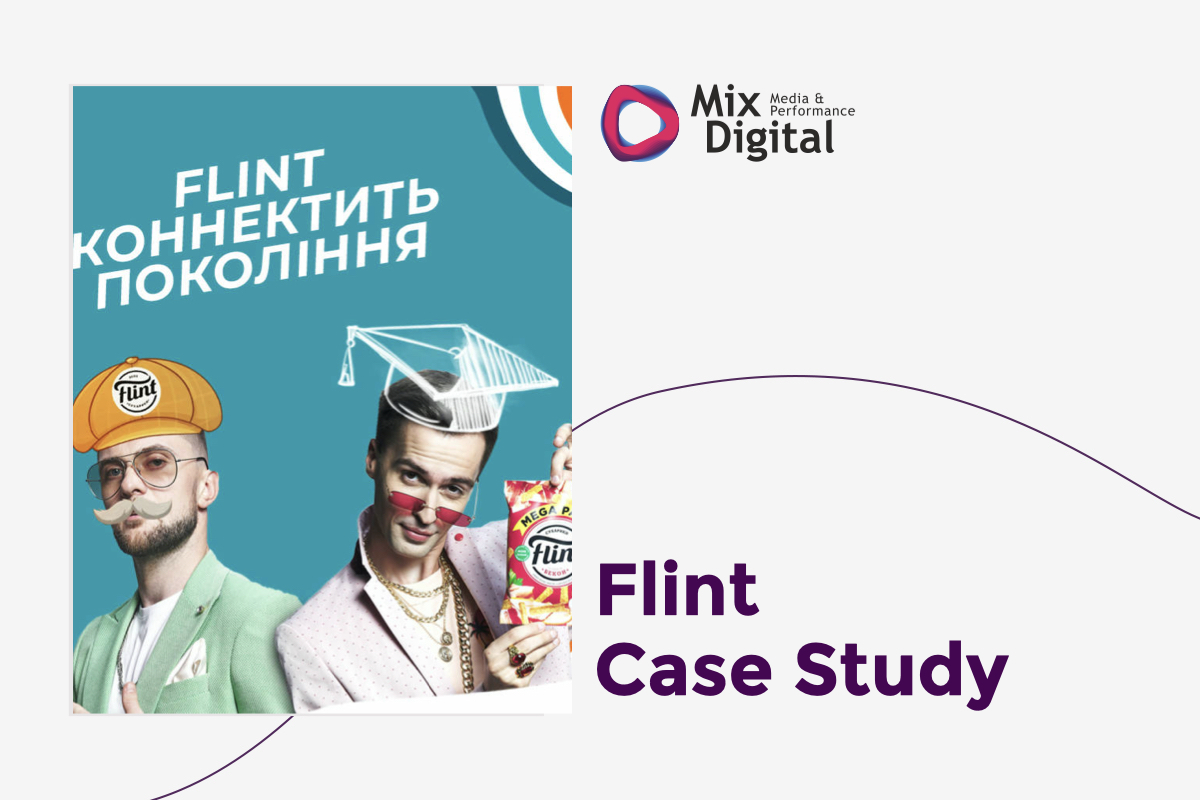